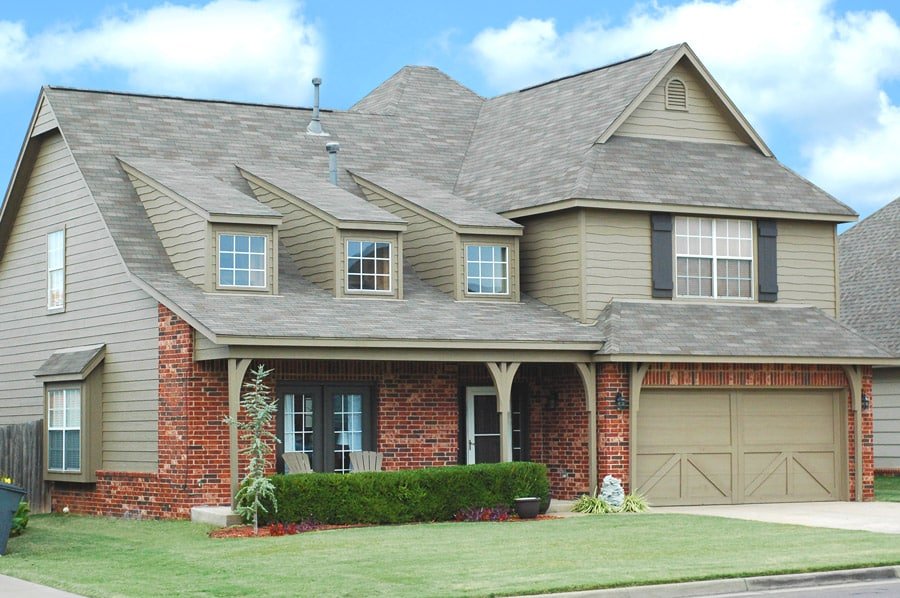 The continuing success of American Window as one of Indiana’s leading manufacturers of vinyl windows can be attributed to several factors, not the least of which is their unwillingness to be deterred or limited by existing industry standards for quality, innovation, and performance.

The manufacture and sales of replacement and new construction windows is highly competitive and as in any industry, quality of product and material, as well as the ultimate cost to the consumer, are paramount to success. American Window became a fledgling entry into the field in 1989 and thanks to the determination and innovative thinking of the owners and management team, they challenged the long established suppliers and veteran competitors in a key but unlikely facet of window production – turnaround time!

At the time American Window began production, the lead time for custom vinyl replacement windows was normally three to six weeks. They developed a production concept that offered a delivery time of five days! This prompted immediate warnings that “It can’t be done!” from nearly every player in the industry. The company wasn’t convinced. They were, and still are, successfully maintaining a five day lead time without sacrificing quality or affordable pricing!

Though they had never before manufactured windows, the small company, consisting initially of six individuals, produced 7,000 windows in the first years of business, silencing those who doubted their ability to meet such an ambitious undertaking. It wasn’t long before they once again showed the character that typifies the attitude and ultimate performance of the company. They announced a new goal for themselves and their customers, they would double production while keeping to their mere five day turnaround!

This they accomplished, and more than a decade and a half later, have seen annual production numbers of as many as 160,000 windows while still maintaining the quality of construction and competitive pricing the industry and consumers have come to expect of the determined, innovative, and customer conscious company – within the five day lead time guarantee!

From six employees in a 20,000 square foot plant to today with as many as 160 workers in a 105,000 square foot facility and an additional location in Indianapolis, the philosophy of an affordable, quality window delivered in a timely manner positions American Window as the largest manufacturer of vinyl replacement windows in Indiana.

Today American Window can offer the consumer the option of choosing from multiple window lines in both replacement and new construction fully welded windows and patio doors, produced in their plant on Lynch Road. Utilizing network based order entry software from Caliburn to feed production data to state-of-the-art integrated production tools in both the vinyl and glass technologies such as TigerStop, GED, Inc., Intercept, Acculite, Urban, and Sampson, and with constant Quality Control Procedures in place, the company continues to gain market share in all of Indiana, southern Illinois, western Kentucky, and portions of Tennessee, and Missouri.

American Window, still doing what they said couldn’t be done!

Ready to get started with American Window?